Home About Us
/ About Rob's Autobody

Why Choose Rob's Auto Body For Your Collision Repair?

We know how scary and how inconvenient even the smallest fender bender can be. That's why we make it easy for you to get your vehicle fixed. Our expert mechanics and technicians will turn back the clock, making it as if your vehicle was never in an accident at all!

Rob's Auto Body is a family owned and operated auto body shop in Mesa, AZ serving our local Mesa, Az community and surrounding areas . Our certified Auto body  technicians are ready to deal with any Auto body or collision repair issues you may be experiencing. Robert Sturle, Owner, took over Mike's Auto Body in 2020.

Rob's Auto Body, Mesa's best collision repair. Is on a mission to provide the best customer service and Auto body repair experience. We know that it is stressful after and accident. We will make the process as easy as possible to get you back on the road as quickly as possible. 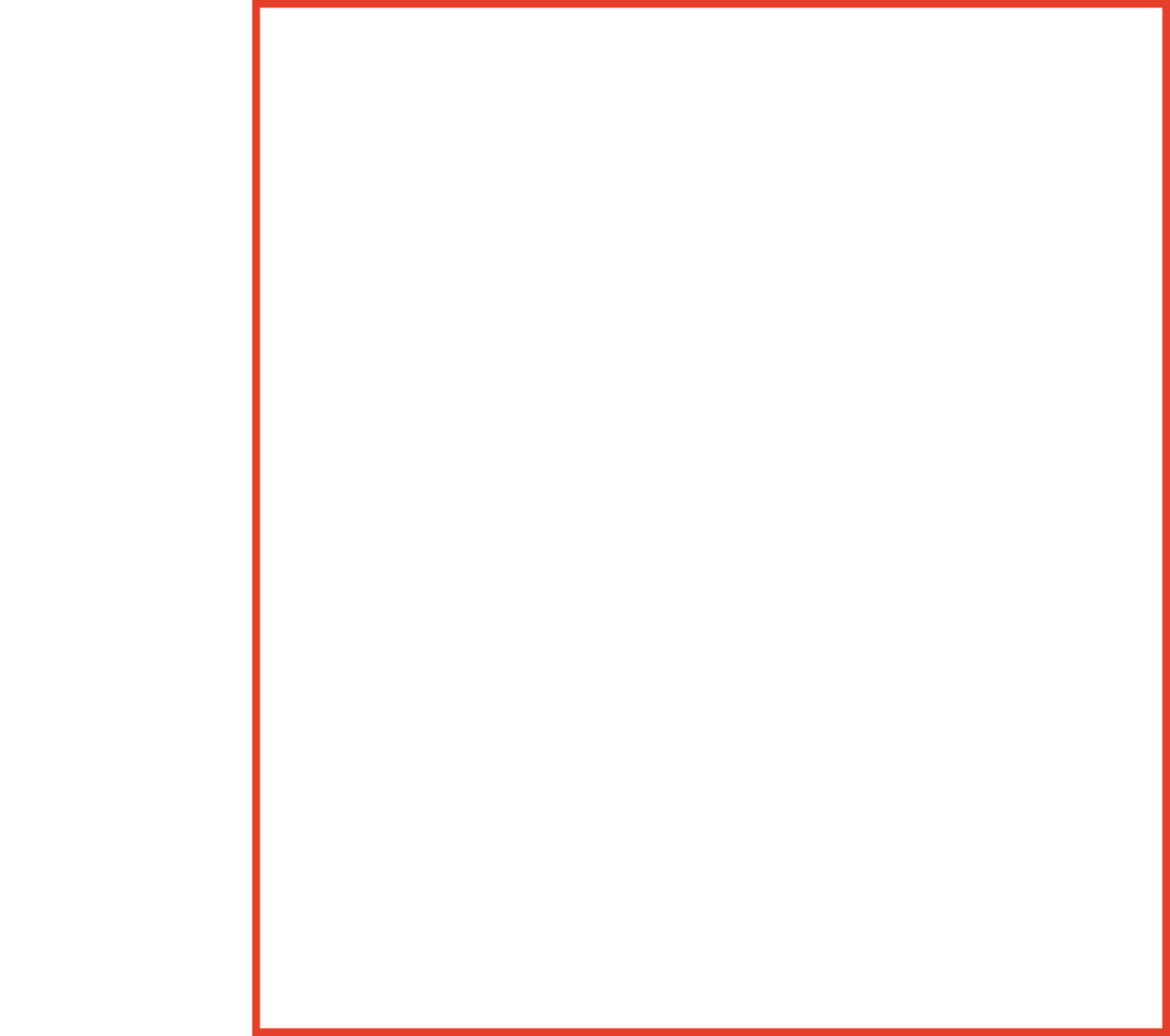 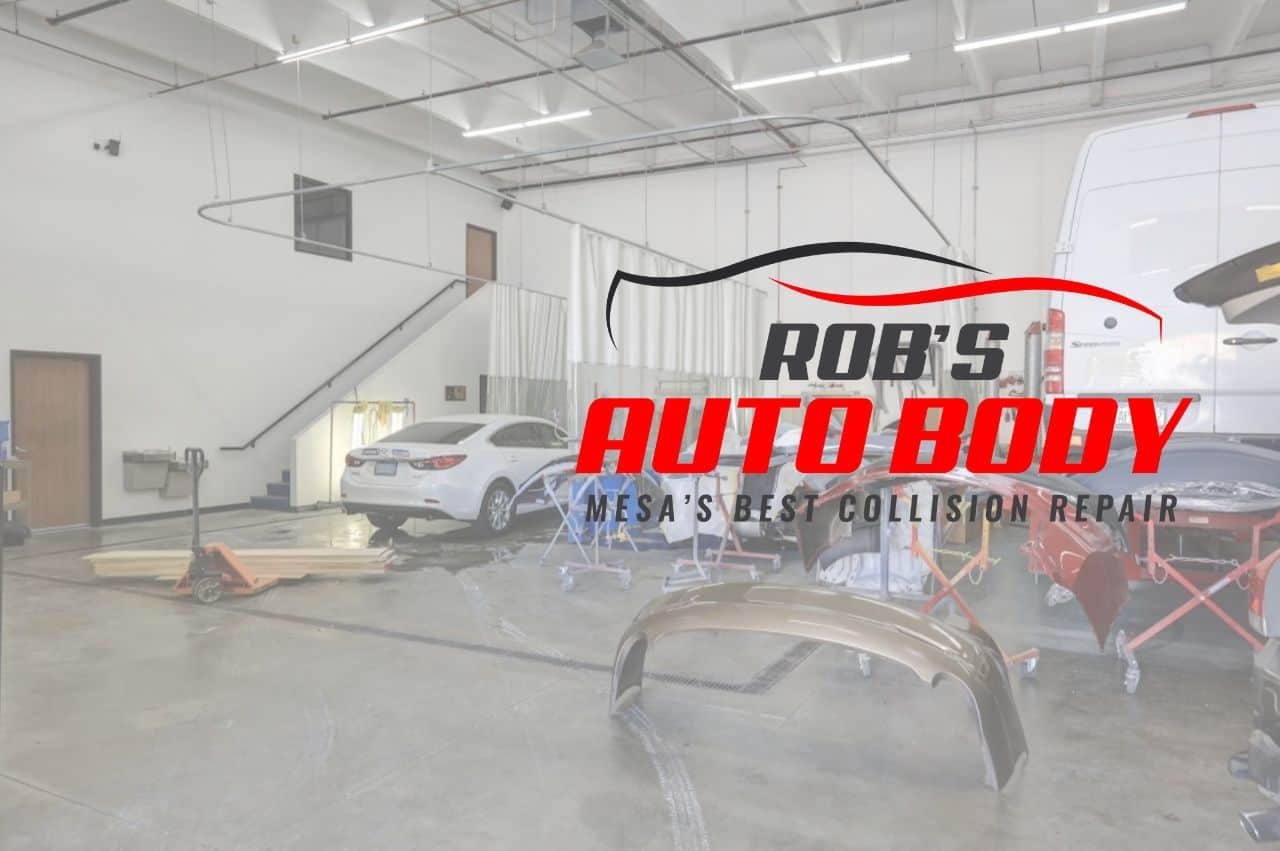 Rob’s Auto Body owner Robert Strle grew up in Joliet Illinois and besides his time in the US Navy, his working career has been in the auto body industry. Robert lived in Alaska for 20 years after his time in the Navy. He then spent three years in the Seattle area before settling in Arizona in 2016. Robert has two sons’s the older of which is in the US Army and his younger son attends Gilbert public schools.

Robert believes in taking care of his customers and giving them the best advice about auto body repair. Rob does this so you can make an informed decision when making decisions about thor auto body repair needs.

Not all Bodyshop’s are not created equally. One of the best pieces of advice Rob at Rob’s Auto body repair can give anyone is first to read reviews. See what other customers are saying about the auto body shop. Secondly Ask for a shop tour, while touring the shop things to look for in the auto body shop you choose. Is the shop clean? Take note of how other customers’ cars are being treated. Third Never get your auto body repaired somewhere that the owner is not present.

There are many “big box” national chain shops out there that make deals with insurance companies. Oftentimes deals are not what will be best for you the customer. Rob’s Auto Body works for you, not the insurance company.  Rob is available 24 hours a day for his customers and believes in doing the right thing all the time.